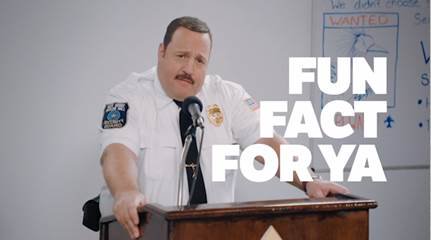 It’s Fun Fact Friday, courtesy of Baseball Reference.com’s Play Index, with the focus this time on trivia and numbers related to the players expected to be patrolling the outfield for the Nationals in 2016.